What is Laser Dentistry, How Does it Work, and How Can it Help Me? 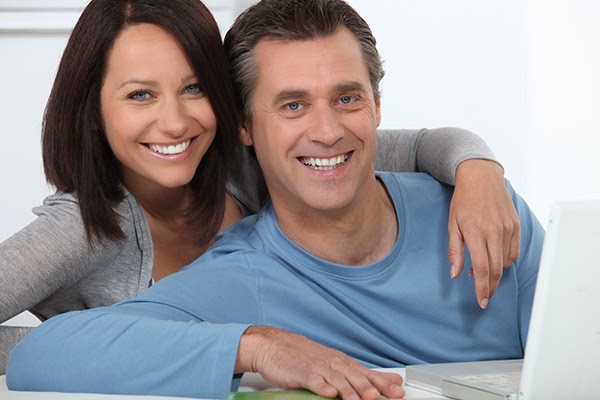 Laser dentistry is the way of the future.  Based in modern medical science, a laser is a device that emits a narrow and very intense beam of light that neither diffuses nor spreads out. When focused at close range, these beams act on tissue. Laser dentistry employs this beam to shape or even remove soft or hard tissue. While this may sound bizarre or even painful, in certain procedures, lasers have several distinct advantages over more conventional forms of dentistry.

1) Lasers are Precise: Because lasers are precision instruments, a laser dentist can, with great accuracy, remove unhealthy tissue, without doing any damage to the surrounding healthy tissue. Some procedures may not even require sutures.

3) Lasers Speed Up Healing Time: because the high-energy beam sterilizes the area, the risk of bacterial infection is reduced which speeds up the healing.  This is one of the main benefits of laser dentistry since it allows you to feel normal, faster.

4) Lasers Reduce The Need For Anesthesia: A laser dentist has much less need to use anesthesia because lasers can often be used in place of painful drilling and incisions.

5) Lasers are Quiet: While this may not sound like a technologically important point, the sound of a conventional  drill often makes patients very uncomfortable and anxious.  When using lasers, our patients are more relaxed and comfortable in general.

Lasers and Gum Disease
Lasers were approved by the FDA in the early 90's and are fast becoming the instrument of choice in a number of dental procedures. Laser dentistry is especially effective in treating gum disease, most notably Gingivitis and Periodontitis.  Since we specialize in using lasers to treat gum disease, many people visit our office that are under the care of a general dentist, but are interested in a faster and more comfortable treatment.

What you should know about gum disease.
Gingivitis happens when there is an inflammation of the gums, caused by bacteria and plaque buildup. Typically the gums are red,  inflamed and bleed during tooth brushing. While,  characterized by redness and swelling, chronic and untreated gingivitis leads to Periodontitis, which is a far more serious condition.

Periodontitis is when the gum recedes from the teeth, forming pockets that collect debris. Plaque spreads below the gum line, and as the pockets become infected, the bacteria begin to destroy the connective tissue that holds the teeth in place. The teeth get loose and eventually fall out. Periodontitis is the primary cause of tooth loss in adults.

Gum disease is primarily caused by poor oral hygiene that leads to the buildup of plaque. However, are a number of other factors, including hormonal changes that can occur during pregnancy and puberty, etc. can cause gum disease. Also included are certain medications, illnesses that affect the immune system, and a family history of gum disease.

Prior to laser technology, treating periodontal or gum disease was a matter of deep cleaning the pockets of all plaque and tartar, which harbor the bacteria, along with a course of strong antibiotics. In more advanced cases, the procedure could be classified as surgery. However, all too often the periodontal disease came back, which caused many to wonder if the disease could ever be fully and finally cured. However, lasers have considerably simplified and improved the treatment by vaporizing diseased tissue, and killing the bacteria that caused the disease. Since there are no strains of bacteria that can resist the laser, you can be certain that your gums will start to heal.  By using laser dentistry, we can even help healthy gum tissue to surround your teeth like it once did.  This is a revolutionary way to treat this age-old problem so call our office to learn more.
Posted by The Perio And Implant Center at 8:08 AM

The Link Between Gum Recession and Smoking 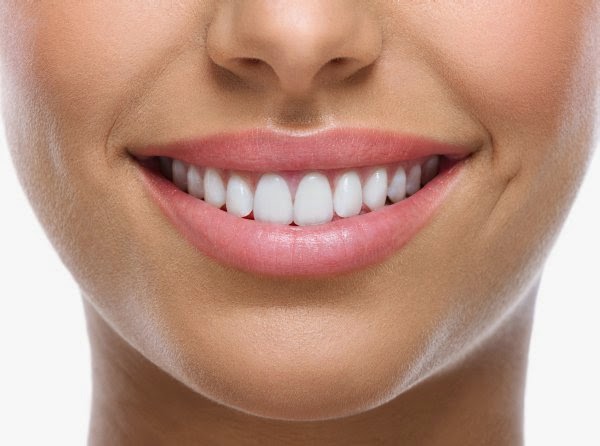 Smoking is a common habit, but many people do not realize it is a direct link to gum recession. There are many alarming stories about smoking and the negative effects it may have on your general health, but many people do not know that it can also greatly affect your oral health by creating an increased risk for gum disease and even oral cancer. Gum recession is a common issue in adults, and the cause is often not realized. If you have a history of smoking, you may fall victim to gum recession, or you could possibly already be experiencing it. The risk of gum disease and one of its major accomplices, gum recession, increases substantially when you smoke cigarettes or use tobacco in any form.

One of the first signs of periodontal disease, a detrimental condition that develops in your gums and causes deep infection and tooth loss, is gum recession. When you have not kept up with dental visits or made oral hygiene a priority, you may fall prey to periodontal disease. A few other factors, like smoking, can also contribute to the potential development of the condition. Since smoking involves direct contact with nicotine, smoke, and other toxins to your teeth, gums, tongue, and the roof of your mouth, all of those tissues become weakened over time, increasing your chances of gum recession. Every time that you smoke you become more susceptible to developing problems with your gums. If gum recession is caught in the beginning stages, it can be slowed and nearly reversed, but if smoking continues and gum recession persists, you can have irreversible and unappealing damage that causes great discomfort. Even if your gum recession can be helped, smokers have a slower healing process because their oral tissue is generally weaker than the average non-smoker.

Not only does gum recession mar your appearance, it can also cause you to experience discomfort when you eat due to the exposed nerve endings near your teeth. These exposed nerve endings make your teeth more susceptible to decay. Even if your teeth are worked on and preventative measures are taken, you may still be subjected to tooth loss because of continued smoking. These problems are a physical and financial burden. Replacing lost teeth can be expensive and time-consuming, and your replacement teeth may never be as high-functioning as your natural teeth were. However, if you have your gums treated at the first sign of gum disease, the damage can be reversed, and your teeth may be saved.

If you smoke and already have some gum recession, we are able to help. If you are a smoker and are not sure if your gums are showing signs of recession, we can tell you. You can also watch for signs that include red and swollen gums, bleeding gums, and teeth that appear longer than normal. If you have neglected your oral health by continued smoking, now is the time to start paying attention. Visit our office at the first sign of a problem to give yourself the best chance of having healthy gums and retaining your natural teeth.
Posted by The Perio And Implant Center at 8:03 AM

The Perio And Implant Center